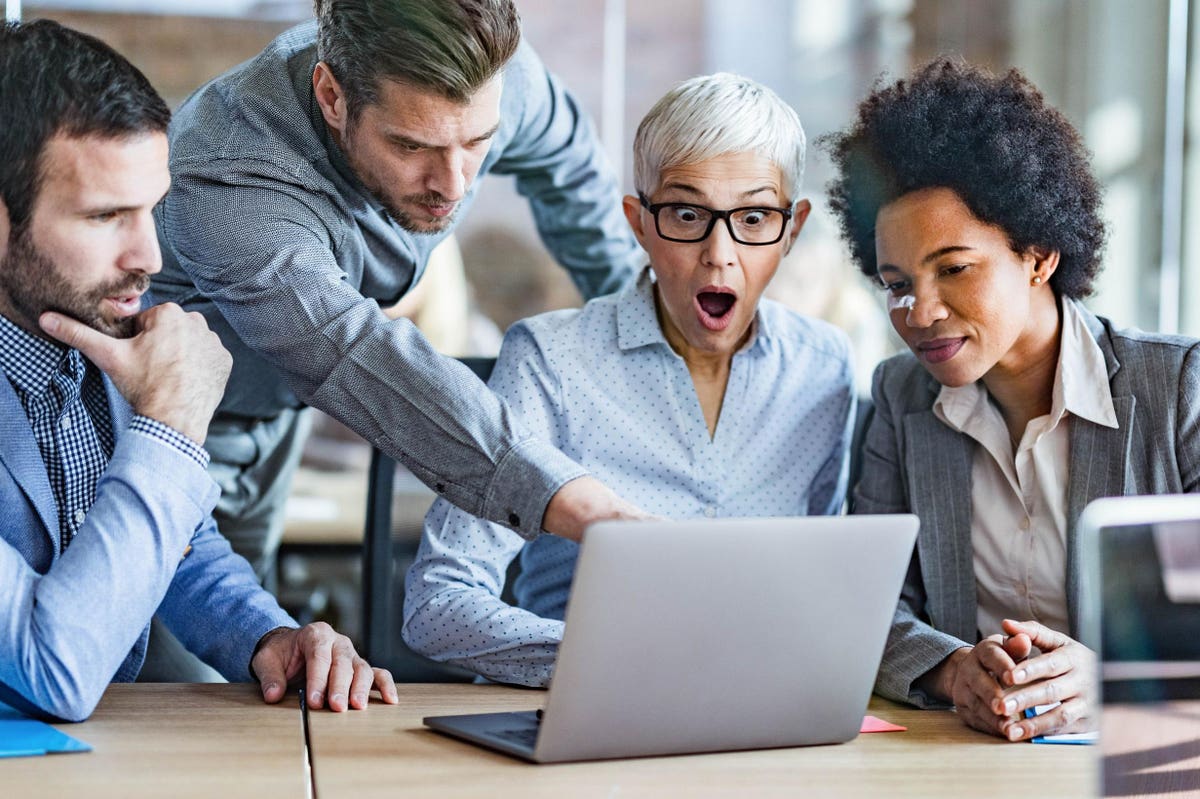 The Finnish government is planning a new law that will allow workers, if they suspect discrimination, to find out what their colleagues earn. The goal of the new law is to shrink the gender pay gap (women currently make 17.2% less than men in Finland, on average).  The Finnish strategy to help women attain gender equity is far bolder than anything laid out in Biden’s gender strategy. Could pay transparency reduce the pay gap in the United States where women take home only 82.3 cents for every dollar earned by men?

Research shows that workplaces that are more transparent about employees’ pay have narrower pay gaps. Without pay transparency, employees often don’t realize that discrimination occurs in their workplace. Once someone becomes aware that they’re making less than their counterparts, they’re likely to become motivated to fight for fairness. Also, when employees can become aware of coworkers’ salaries, organizations must be able to justify each employee’s salary—thus reducing or eliminating bias. Organizations can no longer pay more to certain employees because they negotiated better or became friends with the boss.

One reason women fall behind men on the pay scale is related to salary negotiation. There’s evidence that women are less likely than men to negotiate salary and often face backlash when they do negotiate. Women can also be haunted by their salary history. If your salary history is used to determine your current salary, then gender discrimination can follow you from job to job. (Currently, 29 states in the U.S. still allow employers to ask prospective workers about their salary history.) Pay transparency would solve these issues because employers must justify each employee’s salary based on their current job.

Yet another cause for the gender pay gap is that men and women choose different professions. For example, men are more likely than women to enter certain high-paying STEM fields.  One reason women don’t enter these professions is they fear gender discrimination. Pay transparency would help assuage these fears for women entering these fields because they could be confident that they were being paid similarly to their peers.

Despite the obvious benefits, two-thirds of us work for companies that discourage or prohibit any discussion of pay among coworkers, according to a 2018 survey. The same survey found that only about 17% of private organizations are public about salary information. While most large U.S. organizations are still secret about pay, supermarket chain Whole Foods has had success in implementing pay transparency since 1986.

Those opposed to pay transparency often argue that since most of us think we deserve to be at the top of the pay scale, pay transparency would result in a lot of unhappy and frustrated employees and a big headache for organizations. University of Utah professor Todd Zenger cites his own study as evidence that pay transparency would result in dissatisfied employees. He surveyed 700 engineers from two large Silicon Valley companies and almost all thought their performance was above average. Nearly 40% reported they were in the top 5% of employees, and 92% felt they were in the top quarter of performers. Only one engineer felt that his or her performance was below average. In reality, 50% of these engineers are below average in pay, and Zenger suggests it would be counterproductive to make this information available to them.

In reality, organizations that adopt pay transparency strategies are forced to come up with objective criteria that make their pay structures fair and defensible. A boss’s general perceptions of employees’ performance are not necessarily objective criteria. When U.K.-based tech firm Pollen (formerly Verve) adopted pay transparency in August 2018, the leaders came up with only two determinants of pay, which were job scope and the market value of the position. Both are purely objective measures. President of the company, Callum Negus-Fancey told me at the time, “As people perform well, they get given more responsibility and bigger projects, which then results in more pay.”

Pay transparency certainly does not solve all problems relating to the gender pay gap. If men are promoted more quickly than women, or if men are more likely to be hired into senior roles, then men will continue to outearn women. Pay transparency addresses pay discrepancies between two employees working in the same role.

With all the benefits of pay transparency, it would likely be transformative for women’s salaries in the U.S. or Finland. Finnish Equality Minister, Thomas Blomqvist told Reuters that he expected the bill will be passed in Parliament before elections in April 2023. “What is central to the government’s program is the elimination of unjustified pay gaps. They will now be addressed more rigorously,” he added.