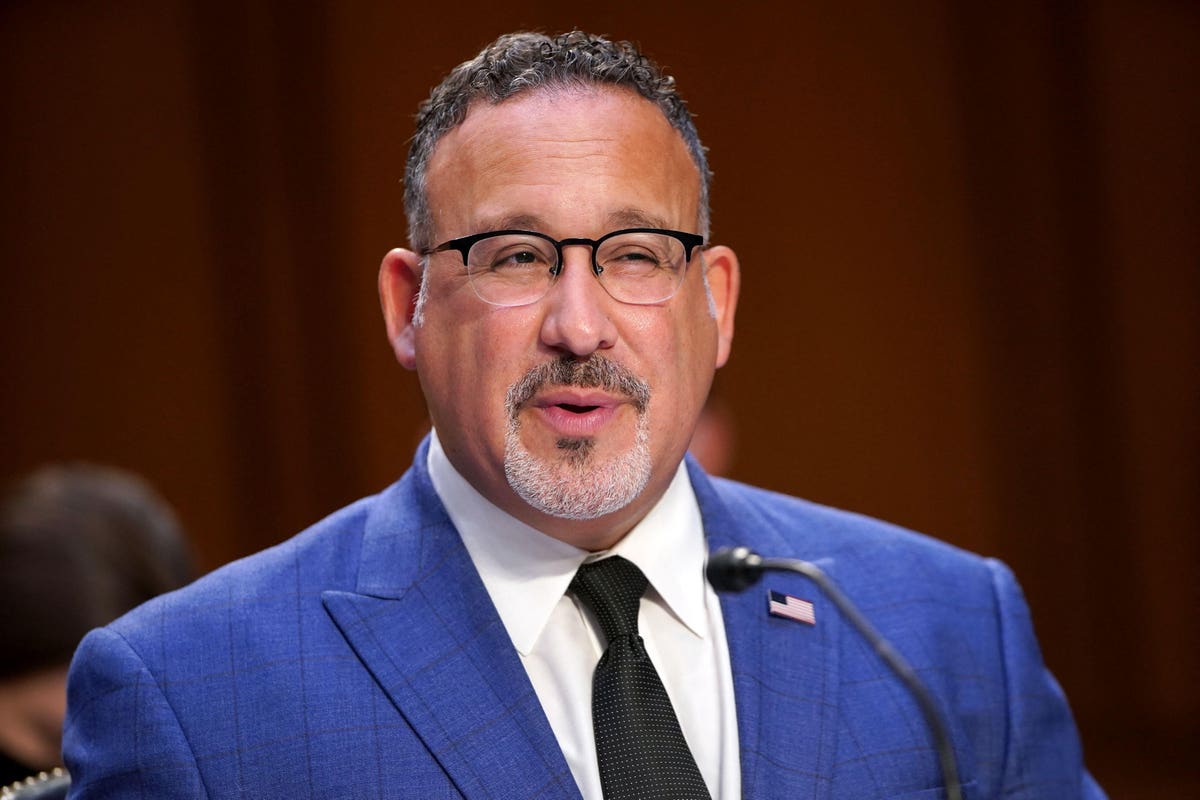 The Biden administration has quietly named a new repayment plan for student loan borrowers that would be based on their income. But key details must still be hammered out.

Student Loan Income Based Repayment Plans: How They Work Now

Income-Driven Repayment (IDR) plans — a broad term that describes a collection of similar plans that base a student loan borrower’s monthly payment on their income and family size — can be a crucial option for borrowers, and sometimes these plans are the only way a borrower can have a manageable monthly student loan payment. IDR plans include Income Contingent Repayment (ICR), Income Based Repayment (IBR), Pay As You Earn (PAYE), and Revised Pay As You Earn (REPAYE).

IDR plans rely on a formula applied to the borrower’s income (typically their Adjusted Gross Income, or AGI, on their federal tax return) and family size to calculate their monthly payment. Payments are based on what’s known as a borrower’s “discretionary income” — which, for purposes of these plans, is defined as the amount of the borrower’s AGI above a 100-150% of the federal poverty exemption, depending on the specific plan, adjusted for family size. Monthly payments are typically 10% to 20% of a borrower’s monthly discretionary income (20% for ICR, 15% for IBR, and 10% for PAYE and REPAYE).

Payments under IDR plans last for 12 months and must be renewed annually based on a borrower’s updated income documentation — typically their most-recently filed federal tax return. Changes to a borrower’s income would likely lead to changes to their monthly IDR payment for the following 12 months. After 20 or 25 years (depending on the plan), any remaining balance would be forgiven, although this could be considered taxable “income” to the borrower. Congress included a provision in the American Rescue Plan that exempts student loan forgiveness from federal taxation through 2025, but this provision would have be extended or made permanent to benefit most borrowers who are in an income-driven repayment plan.

Aside from the name, however, there are few details about EICR, because the negotiated rulemaking committee — comprised of key stakeholders including student loan borrowers, financial aid administrators, colleges and universities, individuals with disabilities, legal services organizations, military service members, and lenders — must reach a consensus on what the program is going to look like, and that is going to take time. However, the Department is considering several key elements of EICR:

Negotiated rulemaking is a long, complicated process that requires a series of public hearings. Committee members must reach consensus to finalize changes to federal student loan programs. It will likely take a year or longer for any regulatory reforms to be finalized.

Lawmakers and advocates for student loan borrowers have urged the Biden administration to simplify and streamline the complicated IDR system by creating a single new IDR plan that is open to all federal student loan borrowers and all kinds of federal loans, has a larger poverty exemption than existing IDR plans, and caps payments at 10% of a borrower’s discretionary income for no more than 20 years. It remains to be seen whether EICR would accomplish those goals.

Negotiated rulemaking hearings are open to the public. The next session will be December 6-10. Individuals may participate in any of these hearings and can request an opportunity to comment; to participate, you can register here.

Student Loan Forgiveness Changes: Who Qualifies, And How To Apply Under Biden’s Expansion Of Relief

Student Loan Forgiveness: Did You Get A ‘Good News’ Email From The Education Department? More Are On The Way.

Biden’s $11.5 Billion In Student Loan Forgiveness: Some Is Automatic, Some Is Not. Here’s A Breakdown.

The Winners And Losers Of Biden’s Student Loan Forgiveness Initiatives