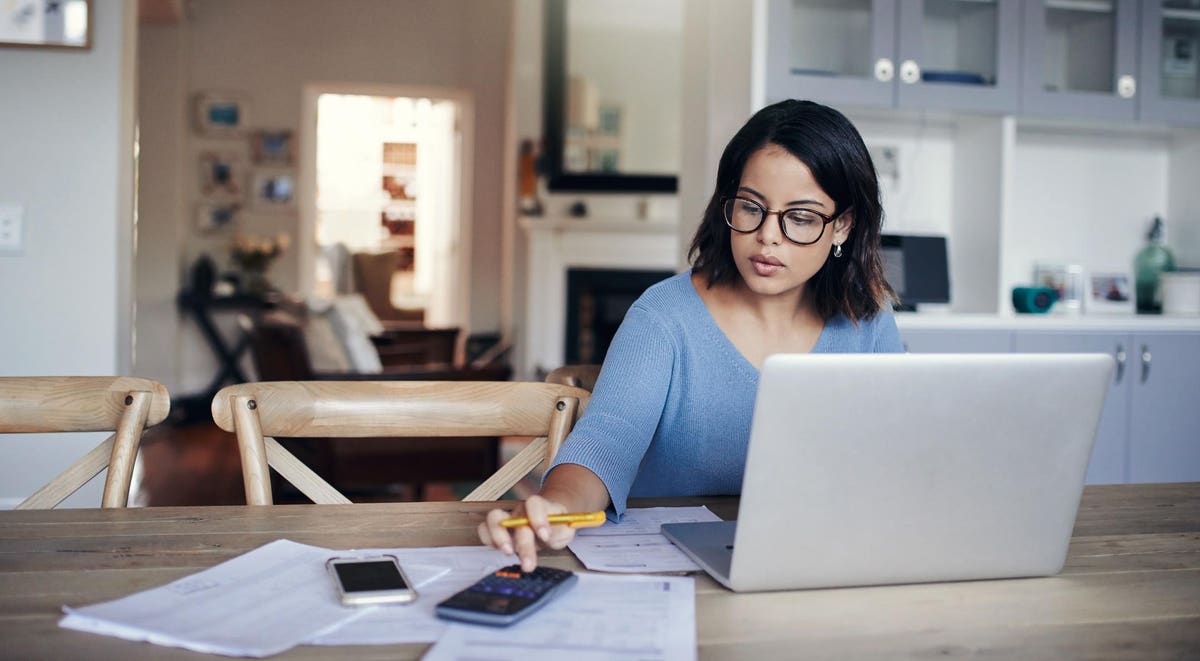 A further interest rate rise by The Bank of England this week, confirmation of a price hike in energy bills due this April alongside a rise in National Insurance all combine to make this is a tough week for the UK’s consumers.

The cost of living crisis in the UK has taken centre stage as predications show its impact will be devastating for some, including those who have so far remained unscathed.

The crisis escalated in December, as inflation jumped to its highest level in almost 30 years at 5.4%, with a fierce debate following over the official way inflation is calculated , suggesting that the true cost of price increases may be far more severe for many Britons.

The impact of these cost of living increases is yet another storm for the beleaguered retail industry to weather. After two years of the pandemic and challenges around Brexit, the retail industry has had it’s hopes dashed of an easier year in 2022.

There’s high pressure for the retail sector to absorb rising costs but inevitably some increases will be passed to the customer. Andrew Goodacre, CEO of British Independent Retailers Association (BIRA) said via email: “there has to be some increase in prices for retailers, but it’s unlikely that they will be able to pass on the full supply chain inflation to the consumers”.

Lucille Whiting , lead designer-maker at Sophia Alexander Jewellery, an independent business based in Suffolk has recently increased the price of some of her products and acknowledged the cost increase “had an effect on who can order – people only have so much money to spend on non-essential items”. Lucille is however, tentatively positive.

“Orders are still coming through.  I think maybe it’s because of the personal and niche nature of what I make. For the moment at least, people seem to be prepared to pay the extra to have something made that will last forever”.

With cost of living rises alone, businesses risk losing customers who are forced to curb their retail spending, so any increased product prices must be planned and managed carefully.

Goodacre advised that “retailers should do small price increases often rather than raising prices in one go. They also need to identify the value items and maintain prices on these, whilst increasing elsewhere. Customers know the prices of staple goods, and often judge the shop’s value by the price of these items.”

With regards to price rises Bamford explained that “alongside halting investments into our business, we have passed any product price rise incrementally to our customers. We still want gifting for motivational and reward purposes to be affordable”.

With the price of goods and other costs associated with running a business all increasing, retailers have to keep a careful eye on profit margins and make regular decisions with regards to their prices.

They will also need to carefully manage each and every cost, from their suppliers, their services provider costs and the amount of inventory that they are carrying to help offset the impact of these price increases as far as possible.