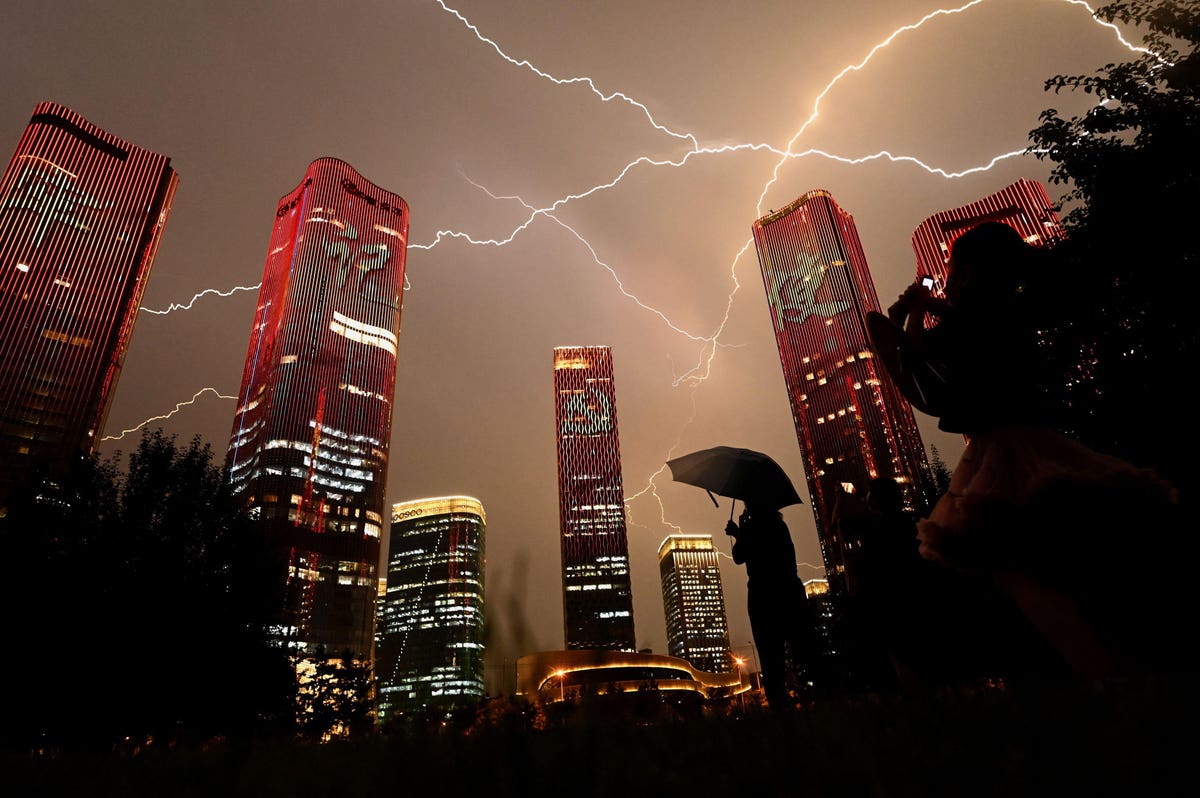 A move by China’s central bank to criminalize all forms of cryptocurrency trading – effectively making bitcoin illegal in the country – has failed to meaningfully impact the price of the world’s leading digital asset.

The clampdown came one day after Twitter announced that its 330m active users will soon be able to send bitcoin to each other instantly and for virtually zero cost – harnessing the Lightning network that’s been built on top of bitcoin’s primary layer and, many believe, will propel the cryptocurrency into the mainstream.

One bitcoin was worth $42,666 on the Bitstamp exchange at 16:00 EST Saturday, holding above its long-term moving averages and surpassing its value at the beginning of August.

The digital currency briefly dipped below $40,700 on Friday, when the so-called People’s Bank of China – a Communist government-controlled central bank – declared that all cryptocurrency-related activities were “strictly prohibited” in the country. Beijing accused the cryptocurrency industry of “disrupting economic and financial order” and “endangering the safety of people’s property”.

Bitcoin was launched in 2009 as an open-source monetary network that uses blockchain technology to create a secure form of digital cash entirely outside the control of central banks.

China was initially tolerant of the technology, but its opposition has grown in recent months.

In June, the authoritarian government banned local banks from enabling cryptocurrency transactions and outlawed the energy-intensive practice of bitcoin mining, in which specialist computers are put to work solving complex problems in a race to earn newly minted bitcoins.

That clampdown triggered a 20% crash in bitcoin’s price, yet the latest, more draconian measure has moved the needle by less than 5%.

And while mainstream media outlets like the BBC, Sky News, The Times and The Guardian rushed to report on the negative developments in China, news coverage of the positive adoption by Twitter  was almost entirely restricted to financial outlets like Bloomberg and CNBC.

Twitter began integrating the Strike bitcoin Lightning wallet with its platform last week, enabling users to send and receive bitcoin as easily as tweeting out a thought.

The launch may have been largely ignored by the media, but its significance is hard to overstate. Critics of bitcoin have long argued that the cryptocurrency can’t be scaled for mass adoption because of its high costs and slow processing times. Average transactions on bitcoin’s primary layer typically cost around $8 and take about 20 minutes to be validated, although fees and timeframes vary in-line with network demand.

Lightning solves this problem by processing transactions off-chain through a secondary layer that can, in theory, handle millions of payments a second (Visa, by comparison, processes about 1,700 payments a second).

Users interact with the Lightning network through purpose-built mobile wallets such as Strike and Muun. In El Salvador, which formally recognized bitcoin as legal tender this month, citizens are already making micro-payments for coffees and newspapers with their national digital wallet, Chivo.

As Strike founder and CEO Jack Mallers explained in a Twitter video demonstrating the new offering: “We just made an instant, free remittance payment, from Chicago, Illinois, USA to San Salvador, El Salvador over Twitter. Why would anyone ever use Western Union again? When you take one of the world’s largest social internet networks and you combine it with the world’s best open monetary network, Twitter accidentally becomes one of the best remitting experiences in the world.”

Given the lack of media attention, it’s no surprise that the Lightning network remains small today: less than 3,000BTC is currently locked in the protocol. But its capacity has risen steadily this year and is likely to surge as Twitter completes its integration for all users over the coming weeks.

China is, undoubtedly, worried about bitcoin – but not because of money laundering, phishing scams or economic destabilization.

China is worried because bitcoin gives its citizens the freedom to teleport their wealth around the world instantly at the click of a button – side-stepping the short-sighted, arbitrary capital restrictions that Beijing is no doubt planning in response to the Evergrande debacle.

If recent price action is anything to go by, their concerns are well-founded. A global superpower just declared war on bitcoin… and the market barely even noticed.