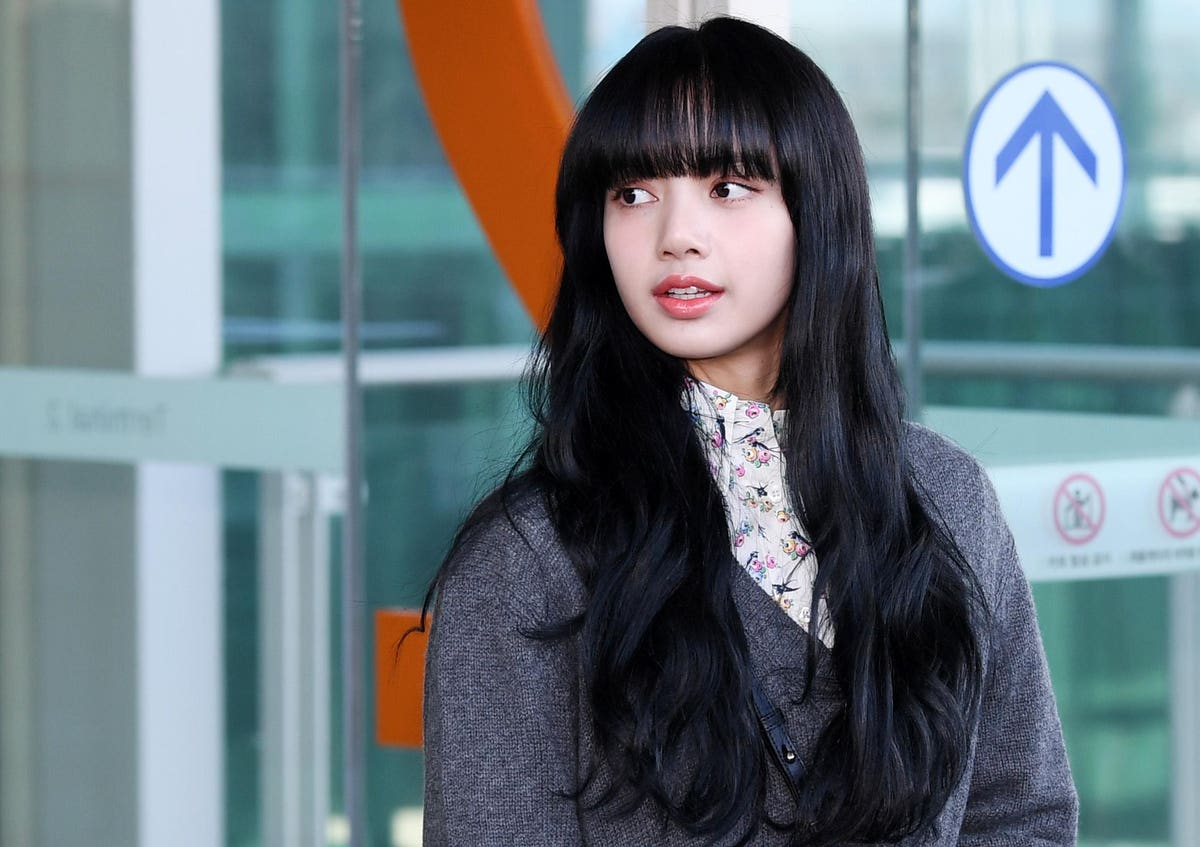 Lisa, one of the four members of the South Korean girl group Blackpink, is back on the Hot 100 this week. The performer’s current focus “Money” debuts on the ranking at No. 90, bringing her back to the list for the second time in her career (at least as a soloist). By doubling her total placements on the tally, Lisa has joined an incredibly small and exclusive club of some of the most successful solo artists from the K-pop world, and made history in the process.

With a second Hot 100 hit now included in her discography, Lisa becomes only the third solo K-pop musician in American history to appear on that list more than once. Lisa is originally from Thailand, but her career started in South Korea, and she is primarily known for producing music that is typically labeled K-pop.

Lisa first broke onto the Hot 100 on her own about a month ago, which means she’s collected a pair of smashes in an incredibly short span of time. Her debut solo launch “Lalisa” opened and peaked at No. 84, and it held on for just one frame before falling below the No. 100 space.

The first solo K-pop artist to land on the Hot 100 more than once was Psy, who leads all artists working on their own in that field in many ways. His single “Gangnam Style” helped kick off the K-pop craze that’s taken over the world in the last decade, and since that tune peaked at No. 2, it remains the highest-ranking track by a K-pop musician not in a band. He followed that up with the only other top 10 smash by a K-pop soloist, “Gentleman,” which once climbed to No. 5.

So far, Psy has sent four different singles to the Hot 100, as many as the next two most successful solo K-pop acts combined. In addition to both “Gangnam Style” and “Gentleman,” Psy’s other hits include “Hangover” with Snoop Dogg (No. 26) and “Daddy” with CL (No. 97).

Speaking of CL, she is the only other K-pop solo artist to appear on the Hot 100 more than once. She first reached the ranking alongside Psy on the aforementioned “Daddy,” and then she returned to the tally less than a year later when her own smash “Lifted” started, and stalled, at No. 94. Until this week, CL was the only solo female K-pop artist to make it to the Hot 100 more than once.

With a second Hot 100 hit to her name, Lisa breaks out of a tie with names like Suga (or Agust D) and J-Hope of the band BTS as well as fellow Blackpink member Rosé, all of whom have sent just one single to the difficult-to-reach tally.