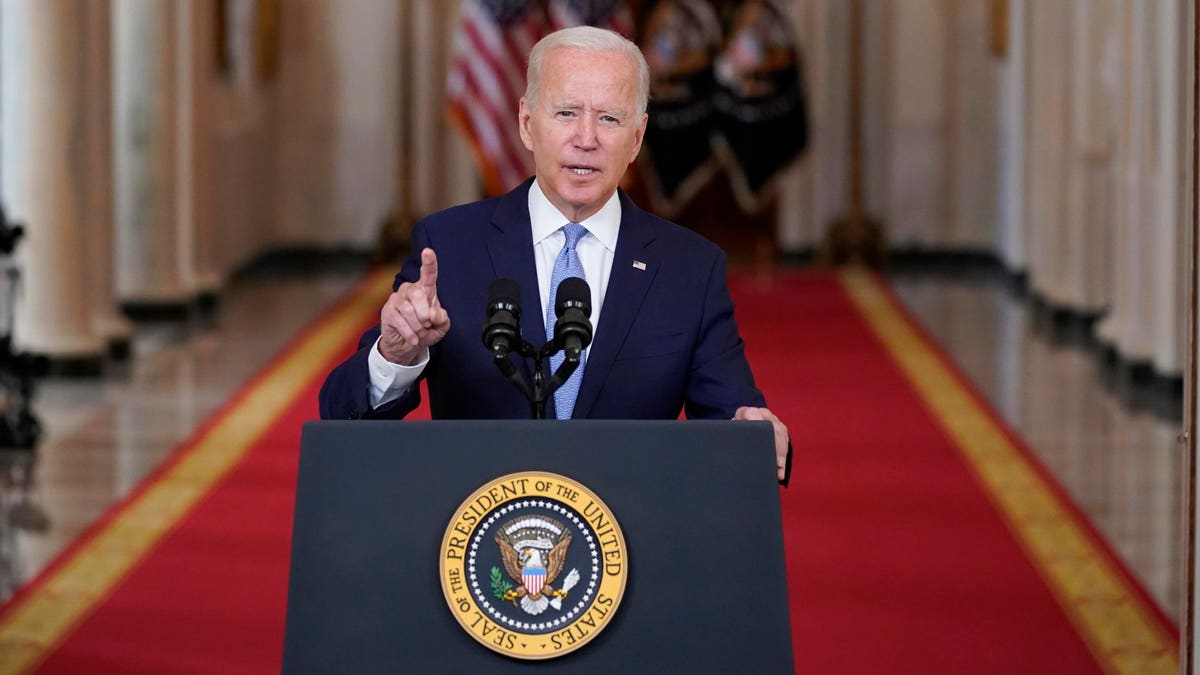 President Joe Biden’s televised remarks yesterday concerning his recent decisions about America’s presence in Afghanistan might be singled out and studied for years as an example of how crisis managers could communicate about a disaster, scandal or other emergency to stakeholders and the media.

Biden’s 26-minute speech was described by some news organizations as “defensive’’, ‘’vigorous”, “resolute” and “defiant.” It wasn’t perfect though, as the fact checkers at the Washington Post quickly pointed out, noting that, “there were a number of factual claims that are worthy of scrutiny.”

But Biden’s remarks did appear to be a careful, comprehensive and strategic attempt to explain to the American people why he chose to end America’s 20-year war in Afghanistan and counter a growing chorus of bi-partisan criticism about his decisions. The speech may prove to be the last of the many recent lessons business leaders can learn from the chaos in Afghanistan that I wrote about last month.

Highlighted below are excerpts from Biden’s remarks, together with the crisis communication best practices they exemplify.

“I take responsibility for the [evacuation] decision. Now, some say we should have started mass evacuations sooner and ‘Couldn’t this have be done — have been done in a more orderly manner?’  I respectfully disagree.”

Explain What You Did And Why

“We completed one of the biggest airlifts in history, with more than 120,000 people evacuated to safety. That number is more than double what most experts thought were possible. No nation — no nation has ever done anything like it in all of history. Only the United States had the capacity and the will and the ability to do it, and we did it today.”

“Since March, we reached out 19 times to Americans in Afghanistan, with multiple warnings and offers to help them leave Afghanistan — all the way back as far as March. After we started the evacuation 17 days ago, we did initial outreach and analysis and identified around 5,000 Americans who had decided earlier to stay in Afghanistan but now wanted to leave.”

“I was not going to extend this forever war, and I was not extending a forever exit. The decision to end the military airlift operations at Kabul airport was based on the unanimous recommendation of my civilian and military advisors — the Secretary of State, the Secretary of Defense, the Chairman of the Joint Chiefs of Staff and all the service chiefs, and the commanders in the field.”

“In April, I made the decision to end this war. As part of that decision, we set the date of August 31st for American troops to withdraw. The assumption was that more than 300,000 Afghan National Security Forces that we had trained over the past two decades and equipped would be a strong adversary in their civil wars with the Taliban.

“That assumption — that the Afghan government would be able to hold on for a period of time beyond military drawdown — turned out not to be accurate.”

Give Credit Where Credit Is Due

“The extraordinary success of this mission was due to the incredible skill, bravery, and selfless courage of the United States military and our diplomats and intelligence professionals.”

Describe The Results That Were Achieved

“Our Operation Allied Rescue [Allies Refuge] ended up getting more than 5,500 Americans out.  We got out thousands of citizens and diplomats from those countries that went into Afghanistan with us to get bin Laden.  We got out locally employed staff of the United States Embassy and their families, totaling roughly 2,500 people.  We got thousands of Afghan translators and interpreters and others, who supported the United States, out as well.

“As for the Afghans, we and our partners have airlifted 100,000 of them. No country in history has done more to airlift out the residents of another country than we have done. We will continue to work to help more people leave the country who are at risk. And we’re far from done. “

Remind People What You Believe And Stand For

“That is the guiding principle behind my decisions about Afghanistan. I simply do not believe that the safety and security of America is enhanced by continuing to deploy thousands of American troops and spending billions of dollars a year in Afghanistan.”

“The previous administration’s agreement said that if we stuck to the May 1st deadline that they had signed on to leave by, the Taliban wouldn’t attack any American forces, but if we stayed, all bets were off.

“So we were left with a simple decision: Either follow through on the commitment made by the last administration and leave Afghanistan, or say we weren’t leaving and commit another tens of thousands more troops going back to war.

“And for anyone who gets the wrong idea, let me say it clearly. To those who wish America harm, to those that engage in terrorism against us and our allies, know this: The United States will never rest. We will not forgive. We will not forget. We will hunt you down to the ends of the Earth, and we will — you will pay the ultimate price.”

Outline Your Next Steps

“We will maintain the fight against terrorism in Afghanistan and other countries. We just don’t need to fight a ground war to do it. We have what’s called over-the-horizon capabilities, which means we can strike terrorists and targets without American boots on the ground — or very few, if needed.