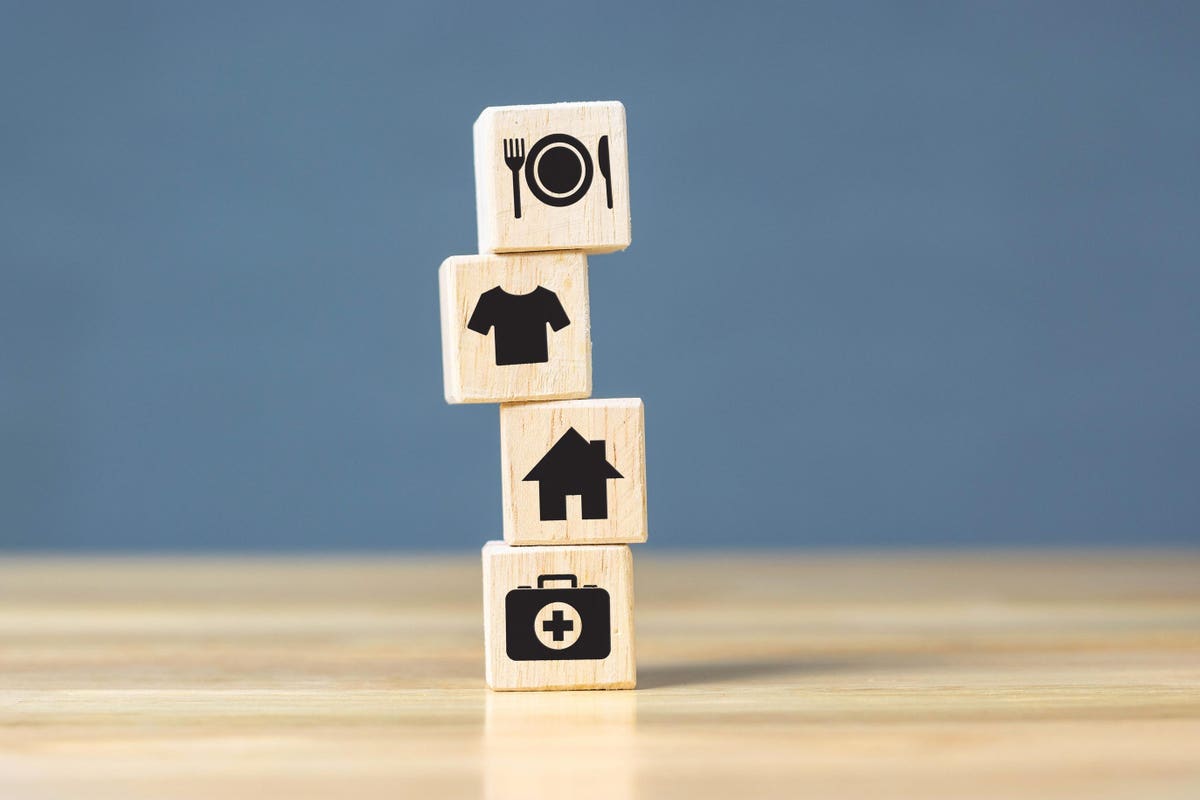 This week, the Biden Administration announced it would make available nearly $200 million in American Rescue Plan funds that will support community colleges and postsecondary education institutions with the greatest needs as the country continues to battle a global pandemic. This announcement comes on the heels of the allocation of over $76 billion in federal funds to institutions of higher education in the last two years to support pandemic impacted students, programs and operations at the nation’s colleges and universities.

Unique to this announcement is the clarity it offers to institutions of higher education about how dollars can be used to support students’ basic needs, such as housing and food insecurity. Over the last decade, issues of housing and food insecurity have become more mainstream among student and campus advocates, highlighting a challenge that has existed for decades, but has oftentimes been minimized or stigmatized on many campuses. Research from the Hope Center for College, Community, and Justice suggests that nearly 60 percent of college students have experienced some form of basic needs insecurity over the course of the pandemic.

This new funding may, in part, reflect the fact that a growing number of institutions are using federal relief funds to address issues of basic needs insecurity. In partnership with organizations such as Edquity, which distributed more than $80 million to students over the past year alone,  states, colleges and universities are better able to provide campus leaders with data about students’ housing and nutrition needs, understand the impact that a lack of basic needs support will have on students’ ability to be academically successful, and leverage funds to best support students who need housing and food during their postsecondary experience. Emerging research also suggests that when implemented effectively, these programs can have a measurable impact on student retention and completion: Compton College saw completion rates double for students who received emergency aid compared to those who did not.

The guidance issued by the U.S. Department of Education also provides institutions with tools to better connect their data systems and information about students to other federal benefits, including the Supplemental Nutrition Assistance Program (SNAP) and the Affordable Connectivity Program at the Federal Communications Commission (FCC). For nearly five years, organizations such as Higher Learning Advocates, a national non-profit organization that has positioned itself as an advocate for ‘today’s students,’ have been calling on Congress and Administration leaders to create more seamless connections between federal programs to ensure students benefit from all of the assistance programs for which they may be eligible. With this week’s announcement, the Department will allow institutions of higher education to use their Free Application for Federal Student Aid (FAFSA) data to communicate with students about other public benefit programs for which they may be eligible.

Starting next week, the Department will invite applications for the new Supplemental Support under American Rescue Plan (SSARP) program to support institutions with the greatest amounts of unmet need. The Department will give priority to community colleges and rural institutions of higher education that serve a high-percentage of low-income students and have experienced enrollment declines over the last two years.

“The pandemic has exacerbated and compounded existing inequities in higher education. As a result, too many of Colorado’s students worry and struggle to eat or pay rent, and struggle with mental health,” said Montoya. “CDHE and the Office of Educational Equity are committed to working with our institutions to leverage these much-needed funds to provide targeted and differentiated support to propel student success.”