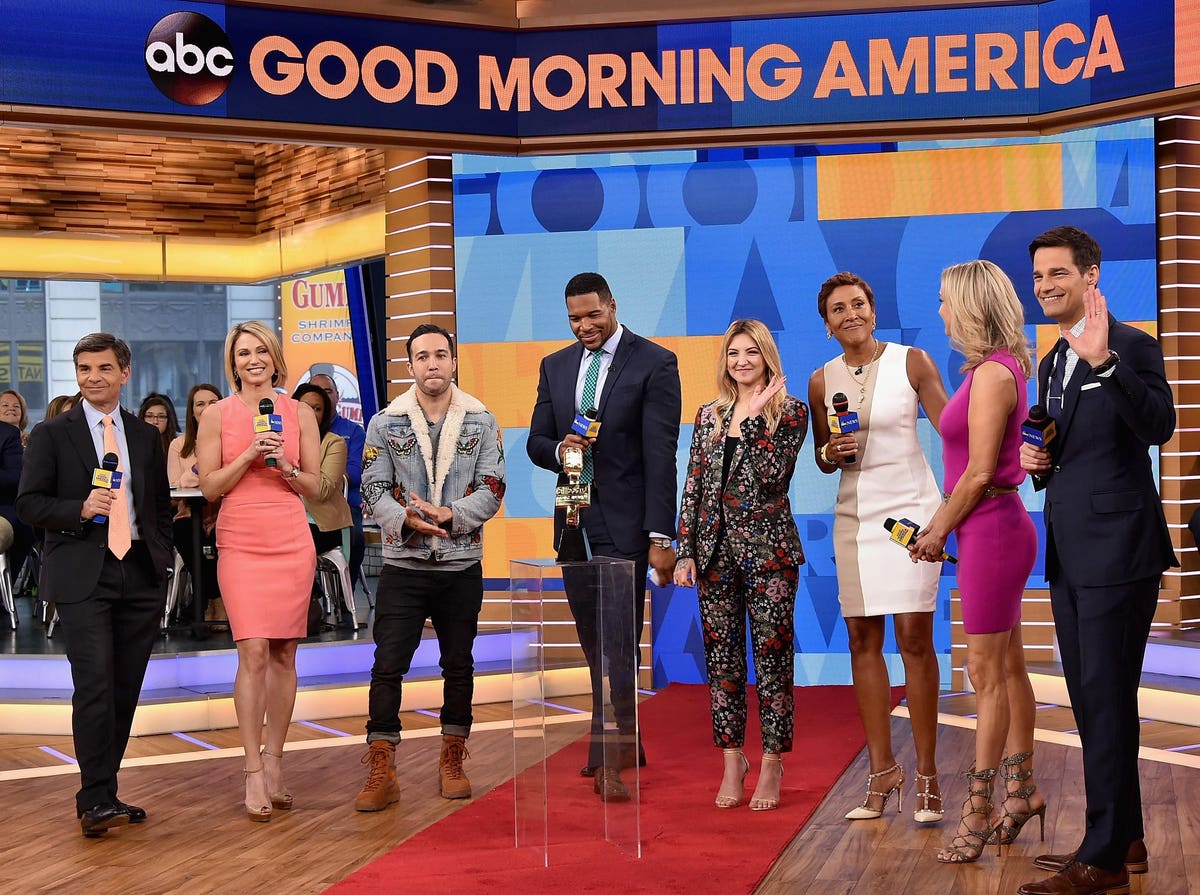 In early 2021, ABC News separated from top producer Michael Corn. The parting occurred after two employees filed formal complaints of assault allegedly occuring in 2010-2015. What took so long, and how can things go faster?

Not A Walt Disney Story

Jill McClain, a former ABC producer, claims that in 2010 and 2011, then producer Michael Corn groped and assaulted her on separate business trips. A second former subordinate of Corn, Kirstyn Crawford, claims that Corn assaulted her in 2015.

5-10 years passed between the alleged assaults and the formal complaints. In that time, the two women spoke informally to others about their claims.

Ignored It Through The Grapevine?

In a 2021 lawsuit against Disney/ABC and Michael Corn, Crawford argues that in 2017, several prominent employees (including ABC anchorman George Stephanopoulos) learned of her allegations and failed to take proper action. Reportedly, Disney’s internal policies require company officials to investigate allegations of sexual harassment or assault whether or not a formal complaint exists.

Apparently, Stephanopoulos heard the allegations second hand. He then contacted a senior executive in Business Affairs. The executive told Stephanopoulos to tell Crawford to speak with Tanya Menton, a Disney lawyer who handles sensitive employment matters.

Stephanopoulos passed on this message to Crawford. She chose not to call Menton. Crawford states that a publicist for ABC News, Heather Riley, dissuaded her from reporting the incident formally, arguing that the resulting process might get messy, do more harm than good, and cost Crawford her job.

Sawyer not only urged McClain to report both sets of allegations to ABC, but contacted Menton herself.

McClain and Crawford filed formal complaints in February 2021. By mid-April, Corn was gone from ABC News without explanation.

Crawford has since filed a lawsuit against Disney/ABC and Corn. Crawford claims that in addition to the assault by an executive and failure by other executive to investigate allegations, Disney/ABC retaliated against her for filing the complaint. She recently resigned from ABC News.

Formal action against senior executives (e.g., Harvey Weinstein) and celebrities (e.g., Charlie Rose) can often take years to surface. The cases of McClain and Crawford fall into this category.

The reason is not necessarily lack of awareness or corporate processes. Within three months after the filing of the complaints, Corn was gone.

A deeper reason for delay may be the prisoners’ dilemma potential complainants face. Whistleblowers often suffer, even in victory. Taking on Harvey Weinstein in his heyday meant destroying your own career. Heather Riley’s warning to Crawford might have been heartless and self-serving, but it has, to a large extent, been proven out.

Few people will sacrifice their careers and livelihoods for an abstract greater good. The sacrifice might even be in vain. Against a rich and powerful harasser, backed by lawyers and PR machines, what are the odds of making a lone he-said-she-said allegation stick?

The current answer to the prisoners’ dilemma involves a swarm attack. Enough rumour and gossip must circulate to interest a recognized media outlet, or to embolden several complainants to come forward at the same time.

Unfortunately, swarm attacks may require numerous people to suffer years of abuse. They can also lead to “trial by media,” as well as false charges from those seeking civil settlements.

We rightly condemn harassment. We should also strive to do better than the swarm-attack status quo.

For completely rational reasons, very few complainants want to go first, if at all. And collective action currently takes too long and allows too much damage to take place first.

The Need For A Data Aggregator With First Amendment Rights

I think we all would benefit from a step between the high-risk, lone formal complaint and the slow-developing swarm attack.

This step might involve a non-profit media body aggregating complaints and allegations. As a media entity, the aggregator could offer complainants confidentiality while itself enjoying First Amendment privilege.

As the aggregator gathers information, it will narrow or eliminate an harasser’s informational advantage. Information collected closer to the alleged event may also enjoy greater credibility — and supporting evidence — than information provided 5-10 years later.

Such an aggregator might also facilitate collective action and provide coverage of credible claims.

Harassment is wrong; assault is beyond the pale.

Viewing harassment complaints as a prisoners’ dilemma suggests that internal corporate processes may always fall short. McClain and Crawford’s experiences at Disney ABC News suggest this might be so.

A way forward might involve reducing or eliminating harassers’ informational advantages by confidentially aggregating data — at least initially — outside the formal corporate-complaint process.

Given the stakes and the damage done under the status quo, perhaps it’s worth a try.