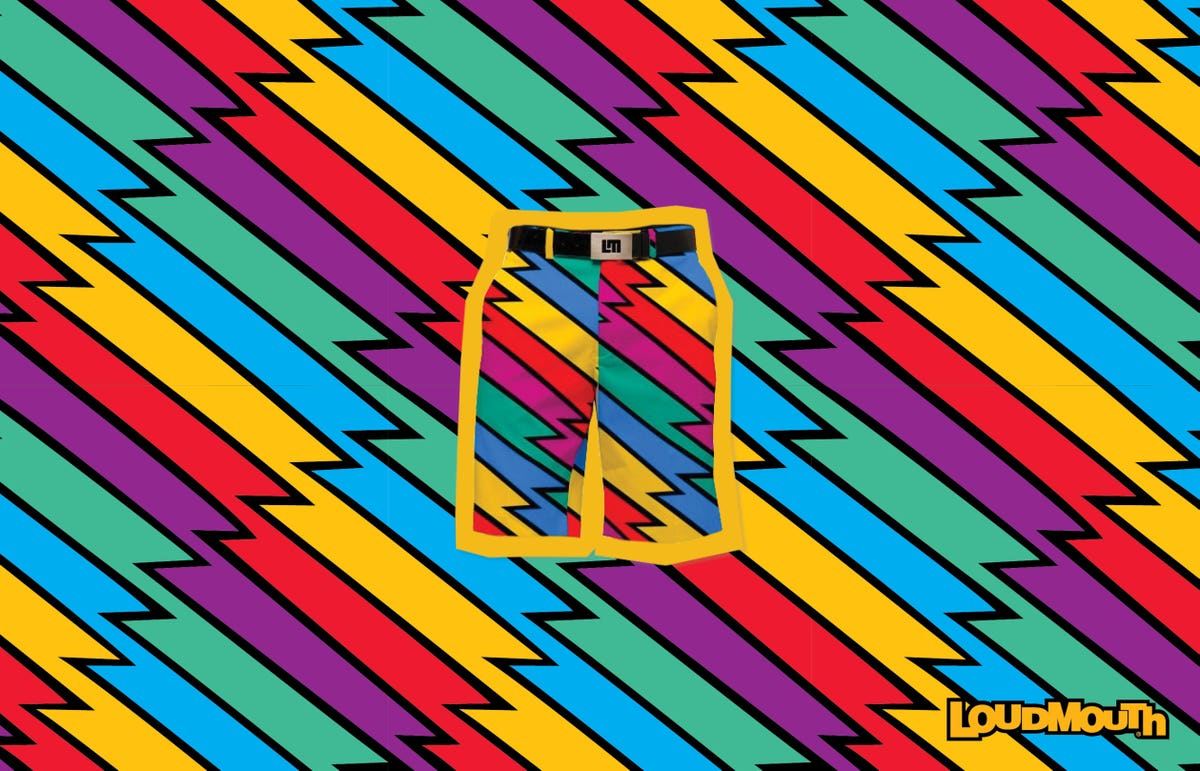 Andrew Seibert is in the business of buying broken companies and fixing them.

His newly-renamed firm Alegria, which means happiness in Greek and Spanish, started off with Roller Rabbit, a brand based on Indian block prints founded by Roberta Freymann, whose only fashion qualification was that her mother was a muse for the late French designer Jacques Fath.

“The brand has an amazing ethos,” said Seibert, who two years ago quietly purchased the business with two partners and took over day-to-day operations as CEO of Roller Rabbit, which consists of women’s apparel, pajamas for men, women and children, and an extensive home collection.

“We were working on fixing and updating Roller Rabbit, and we did a really good job of converting it from a product brand to a lifestyle brand,” Seibert said recently. “We crushed it during the pandemic because people were home and wearing loungewear. Roller Rabbit stands for a spirit people aspire to. It’s a very visible with easy to identify product.”

Roller Rabbit, in 2017, aided by Alegria, grew by 20% in its first year of the new ownership. Seibert and his team helped stabilize Roller Rabbit’s bottom line in order to break even. Prior to the partnership, the brand reported a yearly revenue of $20 million, estimated -30% EBITDA margin and seven-figure loss. Roller Rabbit is up approximately 140% in sales year-to-date to 2020. The brand is on target to reach a 2x to 2.5x increase in sales with an EBITDA margin of 10%, Seibert said.

The Alegria team decided to acquire more promising, but dysfunctional brands doing sales of around $50 million in annual sales, or less, with a sweet spot of $20 million to $30 million, a range that’s often overlooked by venture capital and M&A professionals.

Alegria, whose mission is to help fashion and lifestyle brands reach their full potential, has been growing its portfolio. The company acquired 18 East, and ALLCAPS Studio, two men’s streetwear labels.

“We have a men’s wear brand that we had spun out in mid-2019 called 18East,” Seibert said. “GQ called it the coolest store in New You City. The was brand was up 200% last year and it’s up over 200% this year. We ended up acquiring its sister brand, ALLCAPS. The designer is a kid named Saeed Ferguson. He has ideas but doesn’t know how to execute them.

“We like supporting great people,” Seibert added. “To a degree, it’s taking companies and making them brands.”

Alegria is helping ALL CAPS STUDIO evolve from an art project into a brand by leveraging its production and merchandising capabilities. Alegria has maintained consistency for the streetwear brand while scaling since the partnership began two years ago.

Alegria is a value-add proposition,” Seibert said. “We’re not doing financial engineering. We’re not going in there and re-rigging the balance sheet so the company looks more successful. We’re saying, ‘How do we build a better company.”

The newest member of the Alegria stable is Loudmouth. “It’s a great band that needed to be updated, but it was a terrible company,” Seibert said. “Roller Rabbit was the same way. Then, you have good companies that don’t have much of a brand. We’ve done a good job of supporting and adding value, versus trying to find the cheap flip. We’re not a fund either, we’re private. We have shared back office capabilities and share our production partners’ e-commerce capabilities.

“I wouldn’t understand to take apart a brand,” Seibert continues when asked about then business model employed by companies such as American Brands Group, which strips properties down to their logos for the purpose of licensing. “I see the model, but I don’t agree with it,” he said. “I think time will tell whether it’s successful. We want to build, we want to grow, and we want o have fun. We’re not trying to trim it down or whore it out.”

While the Alegria brands may seem to have not much in common, Seibert said the key tenet is the engagement of their respective audiences.

“Loudmouth, golf apparel] has been around for about 20 years,” Seibert said. “It was founded in the Seventies when players like Johnny Mille were friends with Bob Hope and hung out in Palm Springs, Calif. There are these old pictures of Sinatra in Palm Springs, and it really was this fun time for the sport and a time to express yourself.”

That changed in the Nineties and Aughts when golf became recognized by corporate America and players such as Tiger Woods got rich endorsements.

“Loudmouth was founded by Scott Woodward, a.k.a. Woody, an old Hippie,” Seibert said. “He grew up in Northern California and he wanted those big fun pants. He was a graphic designer at the time. He figured out that if he could sell eight pairs of pants a day, he would be making more money than his job as a graphic designer.”

Woodward subconsciously defined the spirit of Loudmoth as “this bon vivant, this guy who wants to stand out,” Seibert said.  “I don’t think he understood that from a brand standpoint, but he understood, why it appealed to him. He didn’t know how to quantify or qualify it, which is something that I do.”

Seibert said fans of Loudmouth collect the colorful pants, and some have 200 or more pairs with different crazy patterns. “Loudmouth actually has a subscription service,” he said. “People love it. What you’ve got to understand is that the brand gives them a certain freedom. When you wear Loudmouth and you’re at a bar, people want to come up and talk to you. They’re jealous that you have this freedom.”

Alegria is building a team from defectors from some large and well-known brands. “People are excited about this opportunity and the kind of brands  we’re focusing on. They’re attracted to the culture we’re building. We’ve built an amazing team over the last three or four years,” Seibert said, noting that Alegria hires have come from Saint Laurent, Anthropologie and Lululemon.

Seibert said the company changed its name to Alegria to create a marketable entity for acquiring and building brands and attracting top talent looking for upward mobility.

“This is an extremely grand example, but the easiest way I think of us is like an LVMH Moet Hennessy Louis Vuitton,” Seibert said. “We have shared back office capabilities and the ability to share our production partners and share our e-commmerce capabilities. We’re able to go to a company that’s struggling and immediately and help it get on its feet.”

Seibert said the difference between Alegria and other investment firms is that the company puts its skin in brands that are traditionally smaller than larger financing arms would typically invest in, and the company brings its knowhow to the game.

“There’s a very underserved segment of the business market,” Seibert said. “That’s my background. Before I bought Roller Rabbit, I was writing $100 million checks and was working on labels such Alice & Olivia. We’re really leading the brand, not just writing a check.”