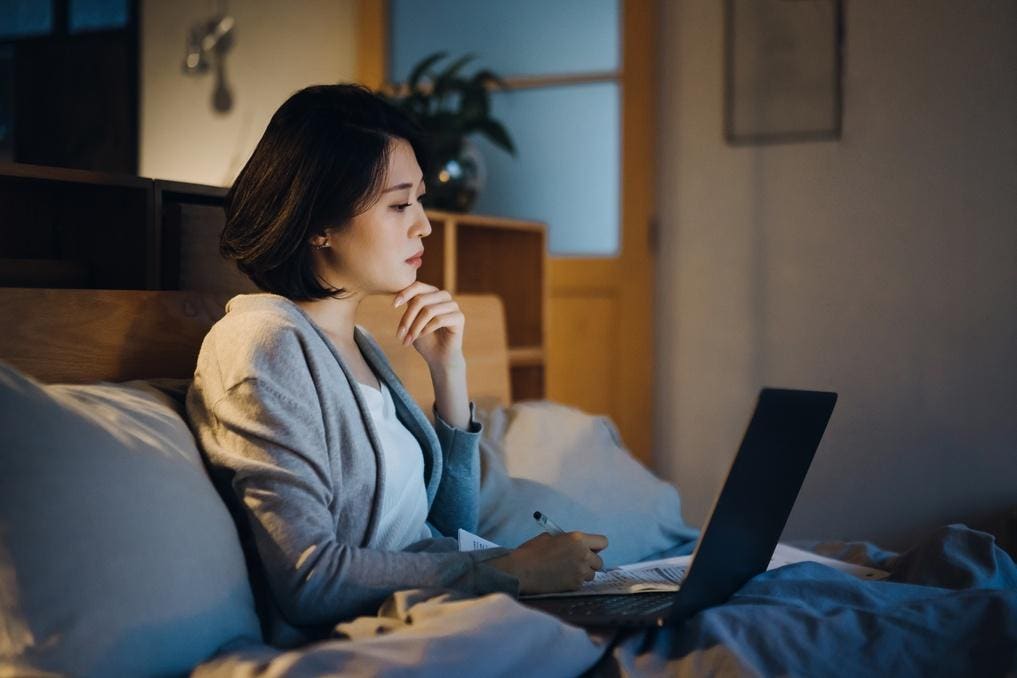 The American Psychological Association reports that 65% of employees name work as their top source of stress, but that doesn’t have to be the case. If someone told you something you’re doing is adding to your work stress and possibly even harming your career, you’d probably stop doing that thing. Right? Bringing your 5 A-Games can make a big difference in how you handle stressful work challenges.

The Science Of Stress Hydraulics

It’s simple science. Kayakers say the best way to escape when you’re trapped in a turbulent, funnel-shaped current known as a hydraulic is to relax, and the hydraulic will spit you out. But if you fight against the current, it keeps you stuck—even drowns you. The same principle holds true for floating (instead of fighting) when you’re caught in a riptide or leaning into a curve (instead of away from it) when you’re on a motorcycle so you don’t flip. It even applies to natural childbirth where, instead of tightening the body and resisting labor pains, mothers-to-be accept and go with the labor pains (not against them), which reduces both pain and obstetrical problems.

A similar, although counterintuitive principle, operates when you’re under work stress. Mother Nature hardwired us with stress voices to get us out of a jam and protect us from threats. A few examples are worry, rumination, anger, anxiety, judgment and frustration. Under pressure, a stress voice pops up in the blink of an eye, circling like a school of sharks, ready to attack in a moment’s notice. In dangerous or emergency situations, these voices protect us, but under ordinary work circumstances they keep us stuck in a stress hydraulic, often adding insult to injury, making matters worse and trapping us in misery.

Suppose a coworker talks over you in a meeting, and you feel anger boiling within you. The automatic stress voice—in this case anger trying to protect you—can throw you into a cycle of stress hydraulic soup. It might want you to say or do something that could hurt your reputation and career. So, it’s natural to want to tame, fight or get rid of that voice to save face and your job. But that’s impossible. You can’t eradicate the stress voices, and reacting to them only amplifies your stress. They are hardwired to perform an important function—similar to the rib cage that protects your vital organs.

So how do you get out of a stress hydraulic? If you do nothing, anger circles in your head, compounding your stress after a long workday. If you unleash your anger to defend your position, it can cause the intrusive coworker to react to you with his or her own stress voice, and you’re caught in a stress hydraulic in either scenario. Plus, you put yourself in a compromising position in front of colleagues. Once trapped in a stress hydraulic, the way to get unstuck under ordinary circumstances is not to fight or cave into the stress voice but to learn a different way of handling the inner voice—an internal befriending process I call bringing your 5 A-Games.

Bringing Your 5 A-Games To Work Stress

Your A-game takes you through an internal befriending process that extricates you or prevents you from getting caught in a stress hydraulic if you’re stuck. In a matter of seconds, freedom from the hydraulic enables you to respond—instead of react—to the perpetrator in a professional manner.

After you practice this befriending process enough, your muscle memory eventually responds to the stressful voices as helpful instead of harmful. And bringing the 5 A’s to bear on the work stress equips you with the calm and clarity on to how to handle the intruding coworker who drowned out your voice or anyone who causes you to react in ways that don’t serve you. Instead of suppressing your anger or lashing out, you might calmly approach your colleague with something like, “You might not have realized that you started speaking before I had finished.” Or after you develop the muscle memory, you might speak up during the intrusion with something like, “Hold on, I’m almost done.” The freedom from a stress hydraulic allows you to live and work more fully from your center and stay more engaged and productive on the job.